Repeats
0
Total time
00:00
Share
The Airbus A380 is the largest passenger and most expensive airliner in the world. Last week, Airbus announced it will end production of the A380 in 2021.

How the once promising Airbus superjumbo went from airline status symbol to reject in just 10 years? Let’s take a look at the rise and fall of the A380 in this special documentary video.

The Airbus A380 will hold a special place in many aeroplane enthusiast’s hearts considering its status as the world’s largest passenger airline and its sophisticated, luxurious and spacious first class suites, complete even with an entire bathroom and shower. However, it is undeniable that this aeroplane did not successfully challenge the Boeing 747’s dominance in the long haul flight market, as was Airbus’s aim, and was something of a commercial failure – not only did delays in the development of the model cause much higher than projected development costs, but Airbus have admitted that they are unlikely to be able to recoup the full staggering 25 billion euro price tag on bringing this model to market. This video sheds light on went wrong for this giant of the aeroplane industry, the super jumbo jet.

The Airbus A380 was aimed at airlines operating from airports with high levels of aeroplane congestion. With its two deck layout with space enough theoretically for 853 passengers, it seemed like the perfect plane to aim at airlines performing long haul flights with limited timeframes during each day to take off to make for a convenient arrival time at the destination. Perhaps unsurprisingly, the airline Emirates was the biggest purchaser of this model of plane, as it seemed perfect for their business model which has always involved funnelling a large volume of flights through Abu Dhabi airport.

However, the 20th century, four engine design made the cost per seat for the airline very high and despite the extra money that customers were willing to pay to travel with increased room and comfort, and the promise by Airbus that these planes would be the answer to the highly time-slot constrained nature of major international airports such as London Heathrow, significant orders from airline giants such as British Airways never materialised.

Though the Dubai base of the Emirates airline became a swarm of A380’s, other major international hubs like Paris, Amsterdam and Istanbul were instead thriving on smaller aeroplanes, with Airbus’s smaller A350 emerging as the apparent major future workhorse for these airports.

Production of the A380 is set to cease in 2021, after the biggest customer for these super jumbo jets, Emirates, cancelled its most recent order for 39 of them but we can expect to see the Airbus A380 still touching down and taking off well in to the 2030’s, especially as airlines will want to get the most out of these expensive and large aeroplanes, which are not expected to have great second-hand value.

The Airbus A380 is evidence that, at least in the aviation industry, bigger is not always better but the aeroplane will still be forever cherished as that great and luxurious whale of the skies. 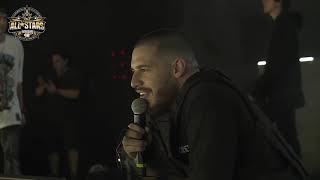 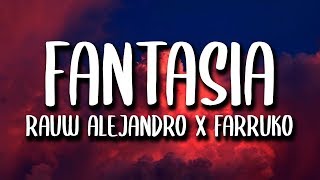 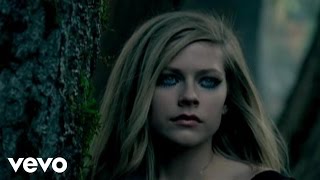 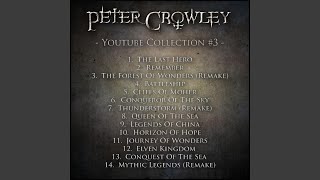 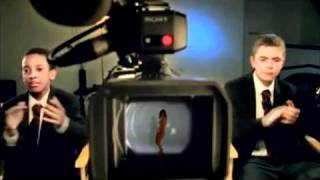 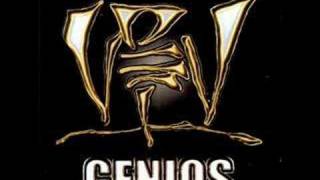 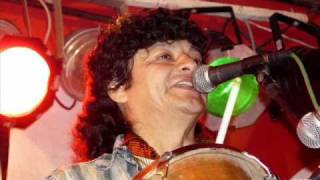 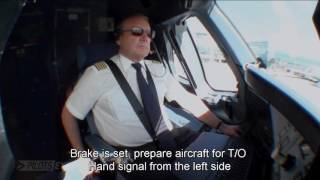 Pilotseye.tv - Lufthansa Airbus A380 Departure and Take Off ...
@Aviation World 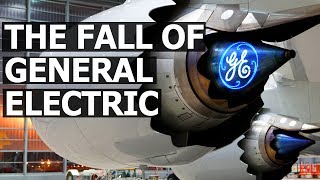 The Fall of General Electric
@The Market is Open 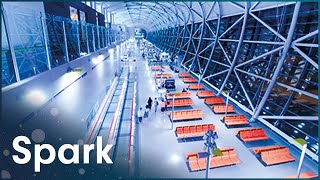 This Airport Has Its Own Island | Super Structures | Spark
@Spark 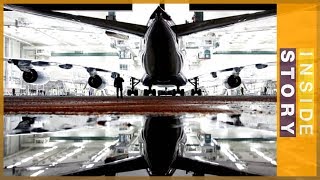 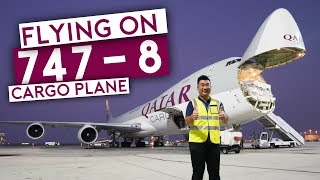 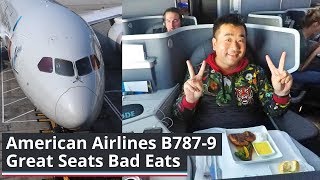 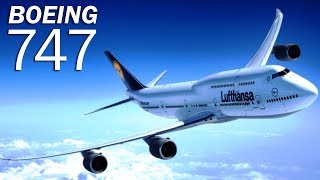 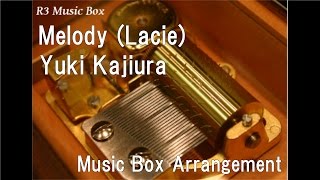 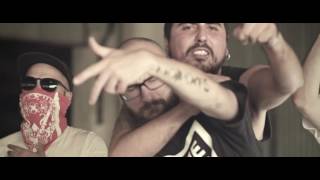 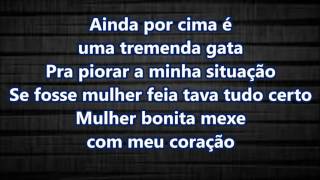 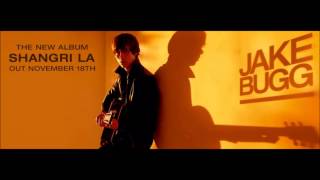 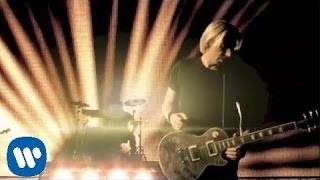 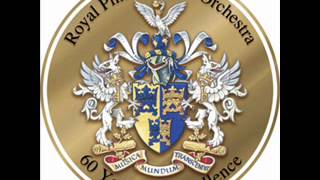